A very hot fresh new rumor has me scratching my head, with NVIDIA reportedly preparing a new GeForce RTX 3080 refresh with a tweaked GPU and more VRAM. 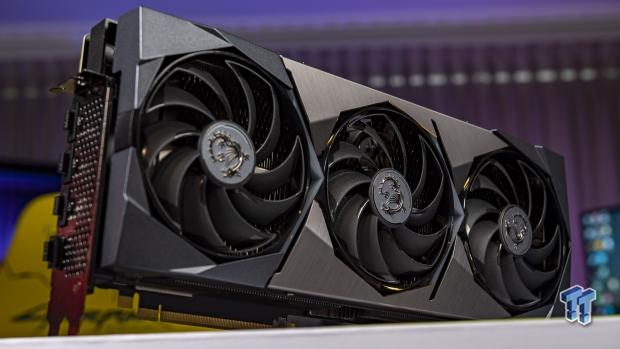 Not only is NVIDIA reportedly pushing 12GB of GDDR6X onto the GeForce RTX 3080, but it would be expanding the memory bus to 384-bit compared to the 320-bit memory bus on the RTX 3080. We should see NVIDIA debut this new GeForce RTX 3080 12GB model in January 2022, alongside the beefier GeForce RTX 3090 Ti or RTX 3090 SUPER or whatever the hell NVIDIA calls it.