NASA's next-generation space telescope dubbed the James Webb Space Telescope departed from Earth on Christmas Day, and the below video is probably the last time humanity will ever see the observatory ever again.

NASA has taken to its blog to explain why the James Webb Space Telescope isn't equipped with a series of cameras that can relay footage of the unfolding process back to headquarters for engineers and public viewing. The space agency explains that there are a plethora of problems that arise if Webb was equipped with cameras, the first being that the space telescope is very shiny, so any cameras directed at Webb's sun-facing side would be subject to extreme glare.

Cameras equipped to the side of the observatory that's in the shade would require a light source. NASA notes that infrared cameras could have solved the lighting problem, but would present "harnessing disadvantages". The space agency writes that engineers considered adding cameras and proceeded to draw up mock designs with cameras equipped, but ultimately decided that "that deployment surveillance cameras would not add significant information of value for engineering teams commanding the spacecraft from the ground." 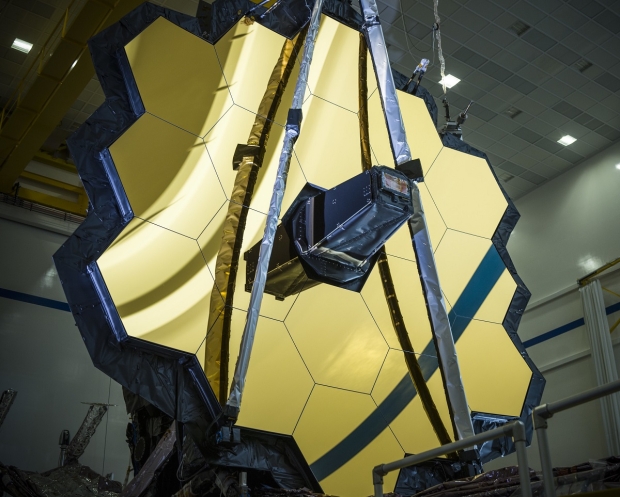