NASA has dropped another update for the development of the highly anticipated James Webb Space Telescope. 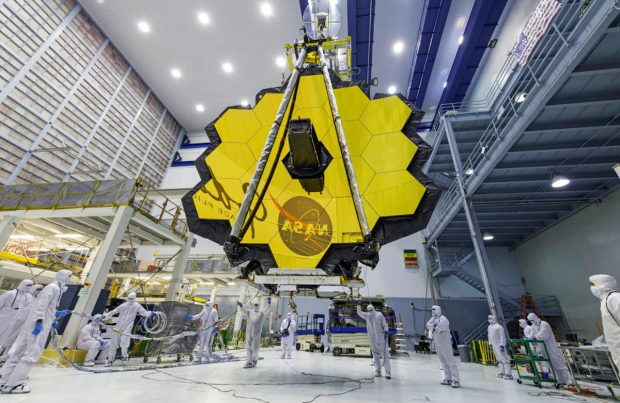 NASA writes that the deployment process for the secondary mirror began at 9:52 am EST, and by 11:51 am, engineers were reporting that the support structure was successfully locked into place. Bill Ochs, Webb project manager at NASA's Goddard Space Flight Center, congratulated the achievement, saying, "Another banner day for JWST!". Ochs also marveled at the idea that humans have constructed a telescope that we are operating 600,000 miles away from Earth.

"This is unbelievable...We're about 600,000 miles from Earth, and we actually have a telescope," said Ochs.

"The world's most sophisticated tripod has deployed. That's really the way one can think of it. Webb's secondary mirror had to deploy in microgravity, and in extremely cold temperatures, and it ultimately had to work the first time without error.

It also had to deploy, position, and lock itself into place to a tolerance of about one and a half millimeters, and then it has to stay extremely stable while the telescope points to different places in the sky - and that's all for a secondary mirror support structure that is over 7 meters in length," said Lee Feinberg, optical telescope element manager for Webb at Goddard.