Quake just got its first major content update after 25 years, a new trend that could resurrected old-school classics in exciting new ways. 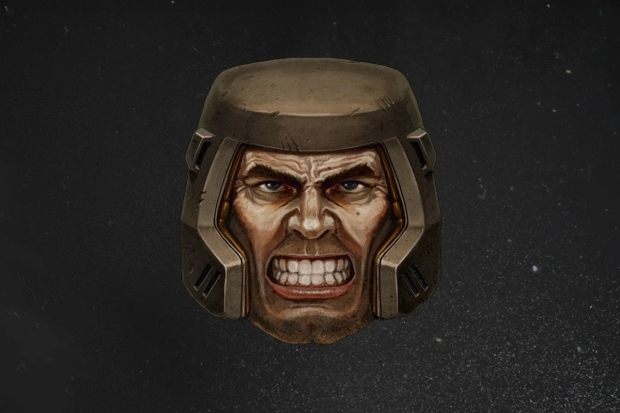 Following the big RTX update for Quake II and re-release of the original on next-gen consoles with 4K 120FPS support, MachineGames and Bethesda just added a new co-op horde mode to Quake.

This expands the legendary 90s FPS in a brand new way with survival co-op action, and could set a new precedent that sees Bethesda going back and upgrading other classics in its wide catalog, maybe even the original Doom and Wolfenstein games.

Know what I'd like to see? Some upgraded version of Skynet or even Terminator: Future Shock...

While id is busy on something brand new--possibly the next Doom or Quake game--MachineGames is experimenting with older titles...and we're interested in seeing where this goes.

The bulk of MachineGames is however gearing up for new titles including Wolfenstein 3, which has been in development for some time, and a new Indiana Jones action-adventure game.

Experience the all-new Horde Mode and Add-ons for Quake, free to all players. Grab your guns and drop into Horde Mode - play solo, with friends online, or in local multiplayer split-screen. Unlock powerful weapons and power-ups and battle your way through endless waves of monsters.

Plus, expand your Quake experience with the free Honey Add-on and delve deep into the darkness to conquer a deadly plague infecting the land. With even more free add-ons coming soon, there's never been a better time to play Quake!