The original Quake holds a very special place in my heart, spending hundreds and hundreds of hours playing the game in both single-player and multiplayer -- especially on LAN -- and then its sequels Quake II and Quake III Arena.

The new Quake remaster is receiving its next-gen upgrade which delivers support for the delicious 4K 120FPS on the next-gen Microsoft Xbox Series X and Xbox Series S consoles, as well as Sony's next-gen PlayStation 5 console. The PC version doesn't get an upgrade, because it could always do 4K 120FPS -- even back in the 90s the PC could do 120FPS.

PlayStation 5 owners get something special with the next-gen upgrade for the Quake remaster, with DualSense controller support. The adaptive triggers and built-in speaker will get a work out in Quake on the PS5, especially with the Nine Inch Nails soundtrack. On PS5 you'll need to download the upgraded version of Quake on the PlayStation Store, or through the game's hub.

On the Xbox, you'll have an "upgrade installed automatically" notice, which is courtesy of Microsoft's Smart Delivery system. This means that if you had previous save games in Quake, they'll carry over to the next-gen upgrade for the game. 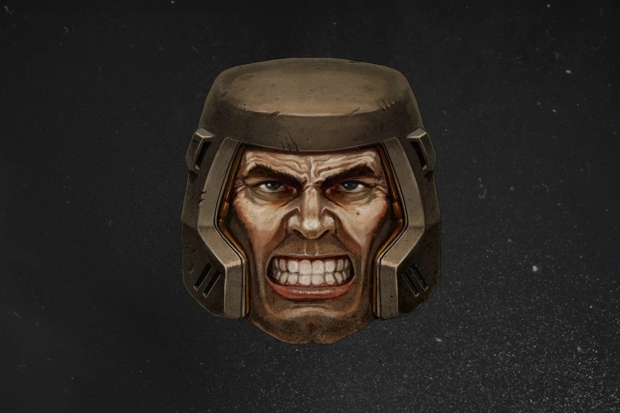 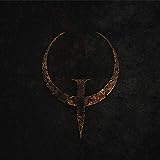