MachineGames' next game may have monetized live services similar to those found in Wolfenstein Youngblood. 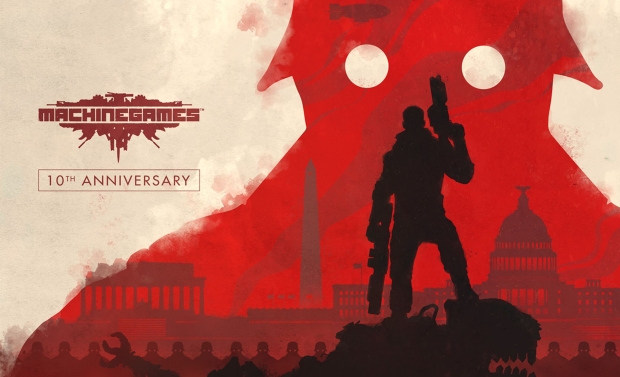 It looks like MachineGames is doubling-down on monetization (likely at the behest of Bethesda and its new parent company, Microsoft, who is known for live services). The developer is currently hiring a Monetization and Live Designer who will help establish in-game economies for a new project. The listing says the designer will work with teams to help build a new game from the ground up, meaning the project is being made with monetization in mind.

MachineGames is looking for an analytical Monetization designer. In this role you will become part of a cross-functional team, building a game from the drawing board through launch. You'll be working closely with artists, designers, and engineers, both locally as well as overseas.

Right now we only know about two MachineGames projects: a mainline Wolfenstein 3 sequel and the ambitious new Indiana Jones game. We don't know which one of these games the job listing could be referring to but it's more likely to be Wolfenstein 3 (it could also be another project altogether).

"We love co-op games, so it was a great experience to bring co-op to the Wolfenstein universe with Youngblood," Ljungdahl said. "We learned a lot on Youngblood, and it would be fun to apply some of that knowledge to future games,"

Jennings said Youngblood was basically a test run and whatever they do next will build off of lessons learned from the game:

"Our first foray into multiplayer with Youngblood helped us learn a lot from both a gameplay and from a technical perspective. Understanding that doing the technical learning at the same time as doing the gameplay learning may be too much of a challenge is possibly one of our biggest takeaways, and it's one we won't need to go through a second time in multiplayer development."

Whatever MachineGames is working on, expect it to see it day one on Xbox Game Pass.