The next Dragon Age game is still primarily a singleplayer RPG, BioWare has re-confirmed. 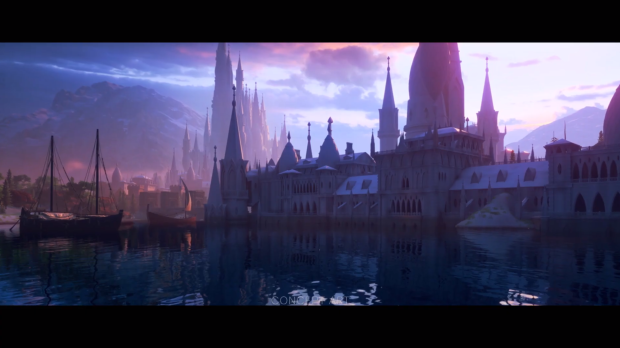 As part of its Dragon Age day celebration, BioWare tells fans that Dragon Age 4 will retain the beloved singleplayer-first formula that its games are known for. It sounds as if things haven't changed since the next-gen Dragon Age was rebooted back in February, which saw the game shifting from a live-based online experience with evolving content to a more traditional singleplayer adventure.

"Speaking of building new worlds and stories for you to explore, we want to let you all know that we're still hard at work on building the next single-player focused experience for Dragon Age. We're excited for next year when we can talk more about what we're working on," the studio said.

The next Dragon Age isn't due out before March 2023 and we might see more info at this year's The Game Awards celebration on Thursday, December 9.

Dragon Age 4 development timeline: All the major milestones so far 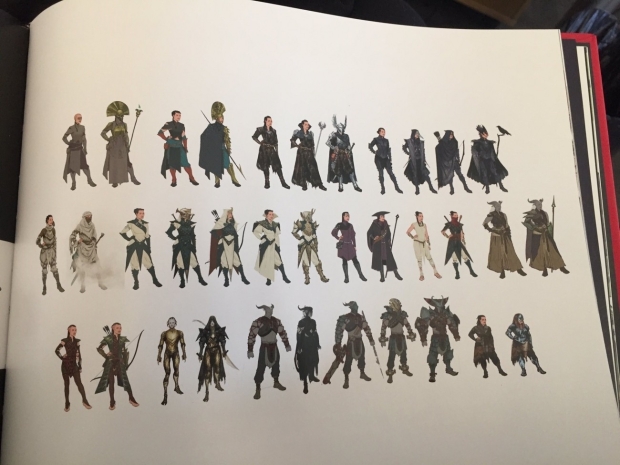 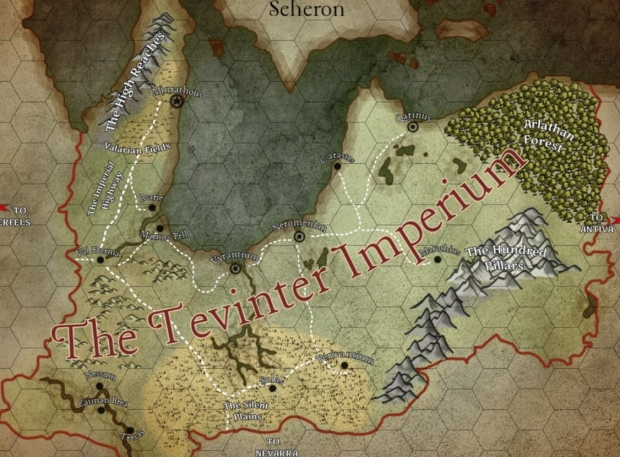