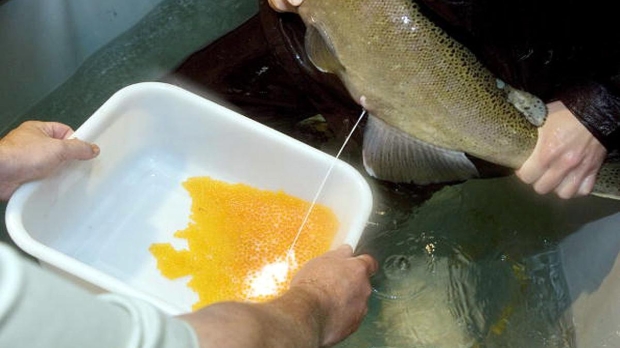 I don't know why scientists can't use something else as a plastic alternative, I can't see the public feeling OK with "and now your plastic item is made from salmon semen, have a great day!"