Despite the ongoing Cyberpunk 2077 controversy, CD Projekt RED still has no plans to sell itself to a large company like Tencent, Sony, or even Microsoft. 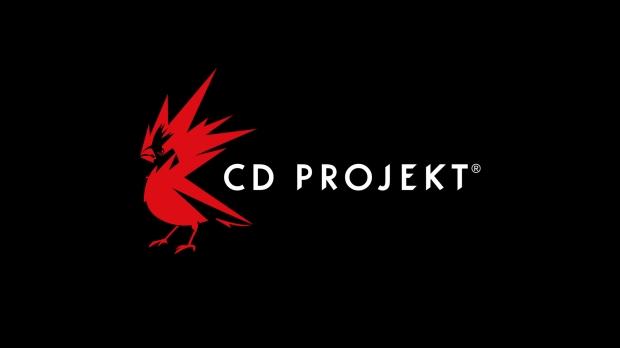 CD Projekt Group, which includes subsidiaries like CD Projekt RED (The Witcher, Cyberpunk 2077) and Spokko (The Witcher Monster Slayer AR game), will stay independent and has no desires to be bought out or taken over. It's true that the massive Cyberpunk 2077 launch fiasco has tarnished the firm but company president Adam Kicinski is confident the game--and by extension, the studio--can be redeemed with enough time, patience, and hard work.

In a recent interview with Polish newspaper Rzeczpospolita, Kicinski reiterates that there are no plans to sell outside of publicly-traded shares on the stock market: "We have been repeating for years that we plan to remain independent and do not plan to become part of a larger entity. We are also not looking for a strategic investor."

That last part is quite interesting and pretty much says CDPR doesn't want someone like Tencent coming in and helping finance new games in exchange for a slice of the company.

The truth is CD Projekt Group does well for itself and doesn't need outside help. It does a great job in financing its own games through a mix of raised capital funds, loans, and strategic stock transactions--not to mention its widely-traded stock.

Cyberpunk 2077 might be the most infamous game in the new decade but it's a considerable sales success with over 13.7 copies sold in the single holiday 2020 quarter alone. CP2077 did so well that it propelled CD Projekt Group's quarterly revenues to a new all-time high of over $400 million, which in turn skyrocketed total-year 2020 earnings to $573 million with $309 million in net profits.

CDPR's reputation has dropped quite a bit due to Cyberpunk 2077's dismal in-game performance at launch but the dogged game-makers are still forging ahead with their ambitious multi-year plan that sees two AAA productions being developed simultaneously.