Black Friday is around the corner and to lead into the sales madness Amazon has slashed prices across a select range of microphones. 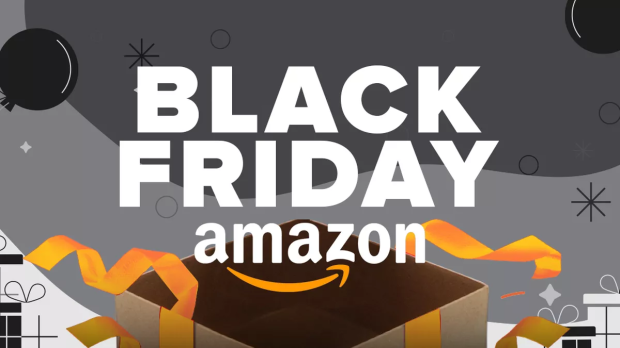 A good quality microphone is a staple part of any streaming setup, and while you can take a cheaper microphone and tweak it to sound like a higher-end microphone, sometimes it's just better to pick up a reputable brand of microphone that you know is going to be acceptable quality.

Blue Microphones certainly comes to mind when the topic of high-quality microphones is brought up and Amazon has discounted a large range of its microphone solutions by up to 25%. Amazon's early Black Friday deals feature discounts for popular Blue products such as the Blue Yeti, Blue Yeti X, Blue Yeti Nano, and Blue Snowball iCE. In the entirety of this article you will find the best deals for Blue's range of on sale products.