Hideo Kojima is now living his dreams six years after splitting up with Konami. 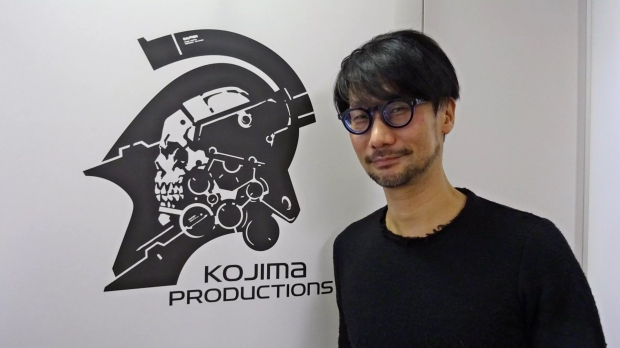 Much to the delight of Hideo Kojima, his Kojima Productions company is now branching off into films, TV shows, and music. A new subsidiary has been established in Los Angeles, California that will oversee the production of non-gaming multimedia that ranges from movies, shows, and even soundtracks--basically everything that Hideo Kojima adores.

"Our new division will take the studio into even more areas that present our creative narratives beyond videogames and to open up ways for our fans to communicate and immerse themselves in these spaces," Kojima Productions' Yoshiko Fukuda said about the new studio.

This also perfectly ties into Kojima's latest aspirations. The Metal Gear Solid creator has expressed interest in creating an interactive horror game and we predicted that Kojima's next project could be an interactive game-film hybrid of some sort that's similar to Netflix's Bandersnatch.

"I want to do a horror game and interactive mediums are really a good match. I think it could be much scarier than movies if it's on an interactive platform," Kojima has said.