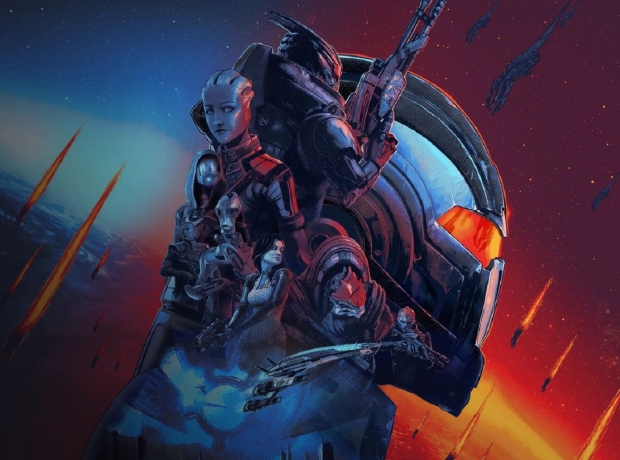 Following the success of The Wheel of Time, Amazon's entertainment division is looking for new IPs to adapt for its video streaming services. Deadline reports that Amazon is eyeing EA's mega-hit Mass Effect franchise for one such show.

Details on the proposal are slim, but reports say the show's negotiations are progressing. EA hasn't officially greenlit the project and once that happens we should see an official announcement. There's no information on what subject or era the show may focus on, or whether or not Commander Shepard will be involved. EA and BioWare are currently developing a Mass Effect sequel that continues the original trilogy's continuity and it's possible there will be some sort of cross-media tie-in.

Mass Effect has had marginal success in its post-trilogy transmedia content, namely with comic books and novels, however not so much with games. The failed spin-off Mass Effect Andromeda has polarized fans and some are criticizing Amazon's ability to handle something like Mass Effect, a darling sci-fi trilogy that's seen as nearly perfect (if you look past all the controversy with the third game, that is).

Mass Effect may join the other in-development shows including Halo, which is due out in 2022 exclusively on Paramount Plus, as well as a Fallout TV show that's also in development at Amazon's production studios.