Following a Dragon Age 4 in-engine teaser, BioWare dropped a very early look at the next Mass Effect project. The game seems to follow the continuity of the trilogy and push far away from Andromeda, and features a familiar Asari face on an icy planet. Liara shows up and digs up a relic from the Reaper war, showing what appears to be Shepard's N7 insignia.

Liara (or the mysterious Asari) also has some crewmates in the distance, but we can't make them out. It's possible Mass Effect 4 will once again resurrect Commander Shepard for another dire mission...or maybe the N7 piece is a symbolic passing of the torch. Whatever the case may be, we shouldn't expect to see Mass Effect for a while. 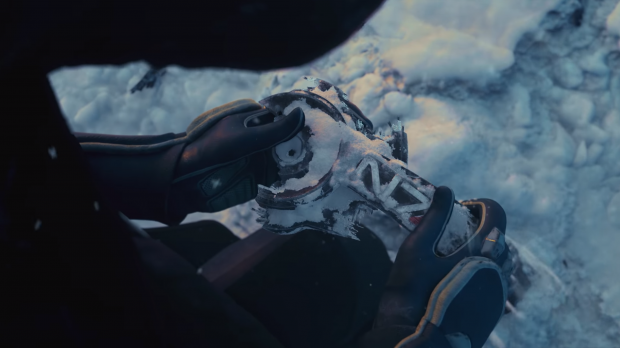 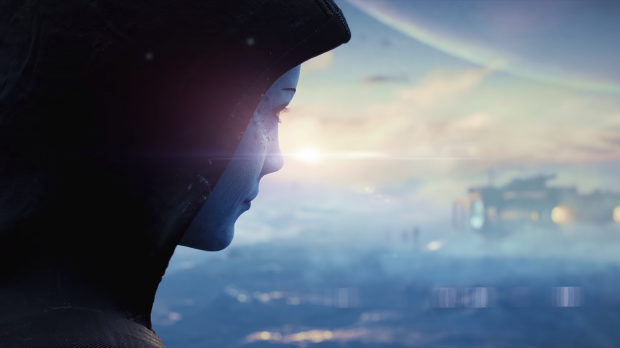 Dragon Age 4 comes first, and that game may not release until 2022 at the earliest.

One thing we should expect is Mass Effect 4 to push DICE's new next-gen Frostbite engine to its limits...and we could even see some live storytelling elements too.