ASUS is preparing its next-gen ROG Strix SCAR 15 gaming laptop, which is rumored to be packing some serious mobile CPU and GPU grunt. 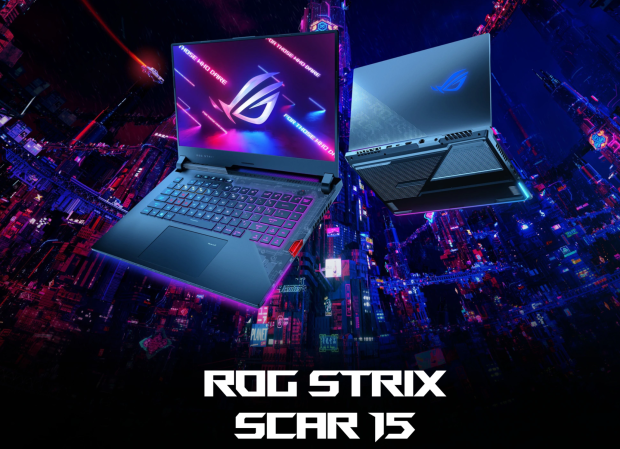 AMD's new Ryzen 9 6900HX processor will arrive with the new Zen 3+ cores, offering 8 cores and 16 threads on the newer 6nm process node. We don't know about clock speeds, but I wouldn't expect them to be lackluster -- not when Intel is going to unleash Alder Lake mobile CPUs at the same time. 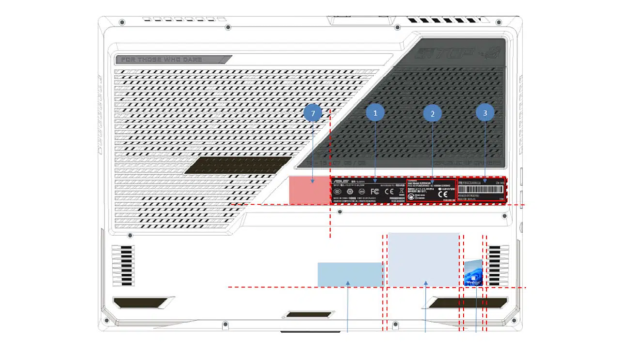 The new AMD "Rembrant" chip will feature an on-board RDNA 2-based GPU, but there's no details on the GPU side of the new AMD Ryzen 9 6900HX processor just yet.

NVIDIA's new GeForce RTX 3080 Ti should feature the GA103 GPU and 16GB of GDDR6 memory, with the normal and Max-Q variants to be on offer with TDPs ranging between 150W and 200W. The GPU itself was detailed a few days ago, with the GA103 GPU reportedly featuring 7424 CUDA cores and a GPU clock speed of 1395MHz. 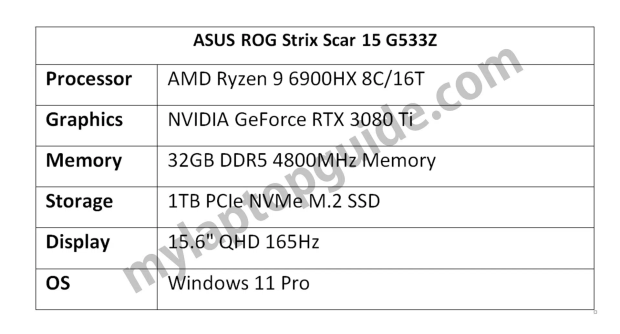 We should expect ASUS to detail its new ROG Strix SCAR 15 gaming laptop at CES 2022.