Tesla announced its beefy new computer inside of its latest Model S and Model X electric cars, which has a new custom AMD RDNA 2-based GPU that we're hearing more details about now. 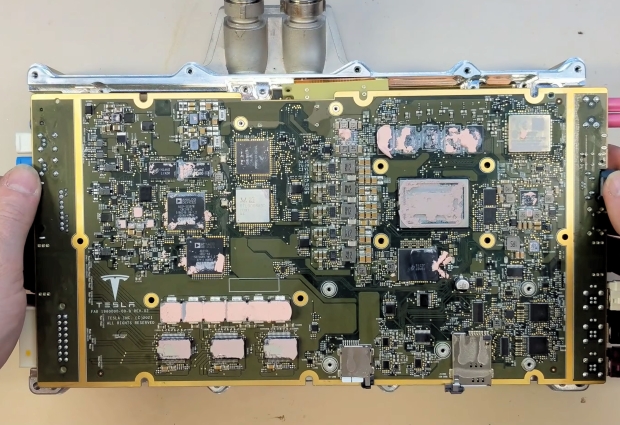 The new Tesla Model S and Model X cars have had their innards taken apart, with Ingineerix looking at the new Tesla Car Computer to see that it packs an AMD Zen 1+ based custom Ryzen Embedded chip -- and not the rumored Zen 2-based chip -- with a SKU number of "YE180FC3T4MFG".

Tesla seems to have used a Ryzen APU with a quad-core 45W APU packing 0.5MB of L2 cache, and 4MB of L3 cache. The model number on the APU seems to suggest it's a custom Ryzen V180F embedded chip, with the "FG" in the SKU of "YE180FC3T4MFG" meaning it's a Picasso APU based on the updated Zen 1 microarchitecture AKA Zen+. 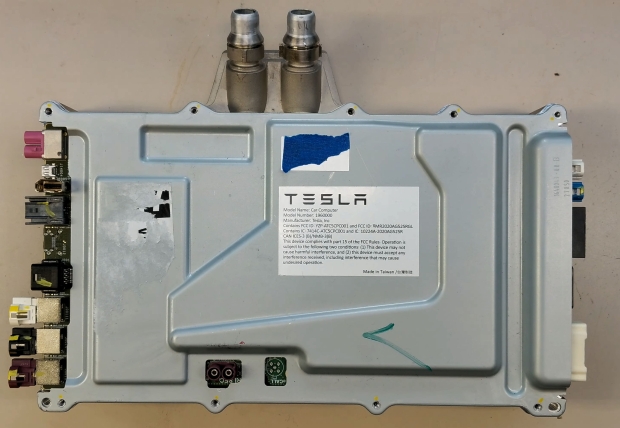 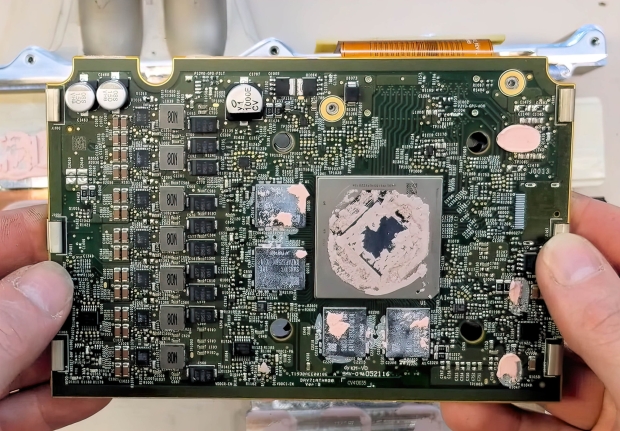 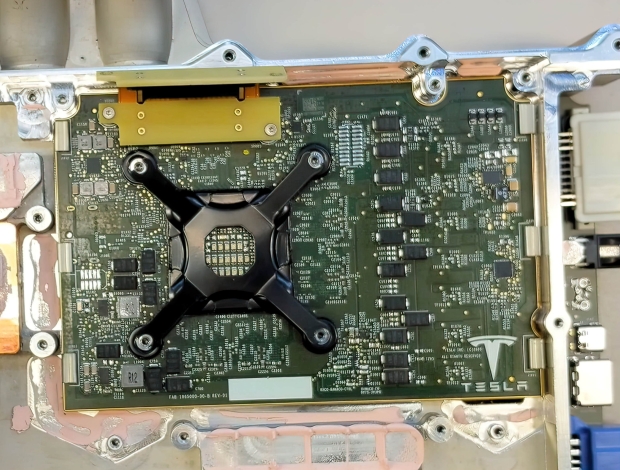 Tesla's new computer inside of the Model S and Model X vehicles has a discrete and dedicated GPU based on the Navi 23 GPU. We should expect 28 Compute Units, 1792 Stream Processors, and the GPU clocking in at around 2.8GHz.