Following up on yesterday's story, the NOAA Space Weather Prediction Center has published a new update regarding the incoming CMEs. For those that aren't aware of the multiple CMEs heading towards Earth, on 01-02 November, the Sun erupted several CMEs from its southwest area, one associated with a C4 solar flare and another related to an M1 flare. NOAA originally predicted that the impacts might cause a G1 (minor) geomagnetic storm, but now the official prediction center has updated its forecast. 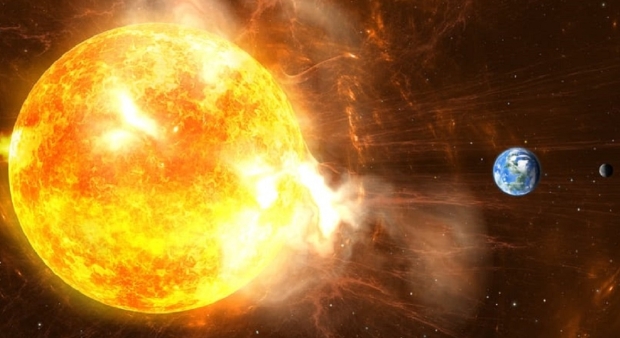