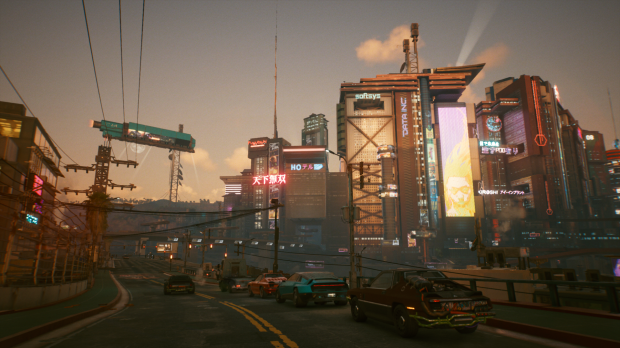 Cyberpunk 2077 isn't getting any new content for the rest of 2021. The developers quietly confirmed the news in a commitment timeline update which shows Patch 1.3 as the last major patch of 2021. To date CD Projekt RED has released 11 updates consisting of hotfixes and major game-changing patches that have fixed a multitude of bugs and memory issues on consoles. 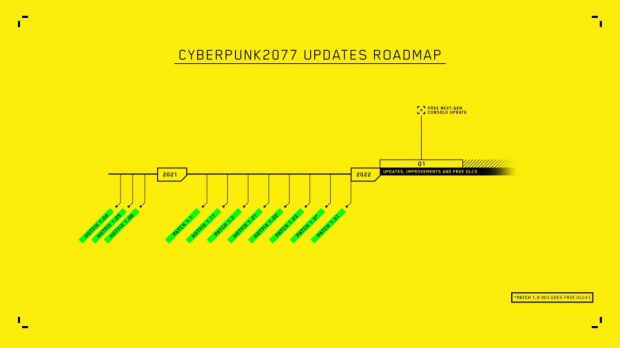 The game's free anticipated next-gen PS5 and Xbox Series X/S version has also been delayed to 2022, and it's likely these two are related. Also remember that CDPR is working on multiple new projects including Cyberpunk 2077's multiplayer mode and a new AAA title that's set in the Witcher universe. The next-gen version of Witcher 3 has also been pushed back as far as mid-year 2022.