The Witcher 3: Wild Hunt and Cyberpunk 2077 next-gen versions won't release in 2021, and have been delayed to 2022, CD Projekt RED today announced. 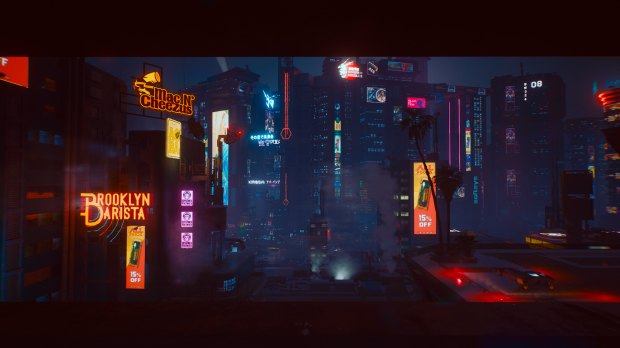 In a recent note to investors, CD Projekt RED confirms the delay of new next-gen ports for two of its hit games. Cyberpunk 2077's PS5 and Xbox Series X/S re-release will now launch in Q1 2022, which runs from January - March 2022.

"The Management Board of the Company hereby announces that, based on recommendations supplied by persons supervising development, it has decided to allocate additional time to both projects," the IR note reads.

The Witcher 3 was just rated for PS5 and Xbox Series X by European ratings board PEGI, which led us to believe the game could launch in 2021 as planned. This is not the case--far from it, as the game will now release in mid-2022.