Industry analyst Ming-Chi Kuo believes that Apple is facing production delays around its upcoming enterprise-class VR headset. The headset was thought to be going into production in mid-2022, but apparently, the advanced design of Apple's headset is too challenging to make. 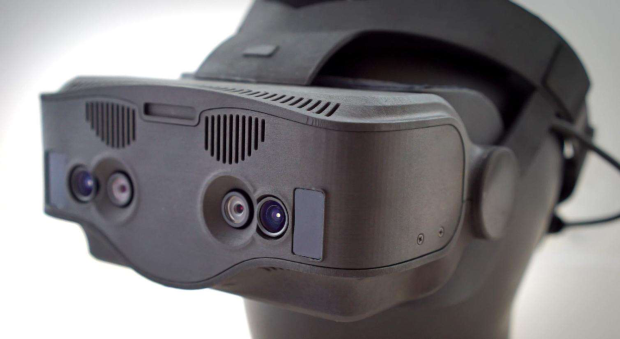 According to 9to5Mac, who claims to have seen Kuo's investor note, the cause of the production delay is not a shortage of components. Kuo said that Apple's design requirements are "much higher than competitor's products," suggesting that manufacturers are not yet prepared to meet those standards.

Earlier leaks about Apple's upcoming XR headset indicate that the company is going after the upper end of the XR market. The headset could cost as much as $3,000 and will almost certainly be an enterprise-class device. If word of the delay is accurate, it would be disappointing to wait longer, but it's also good that Apple is taking hardware manufacturing so seriously.