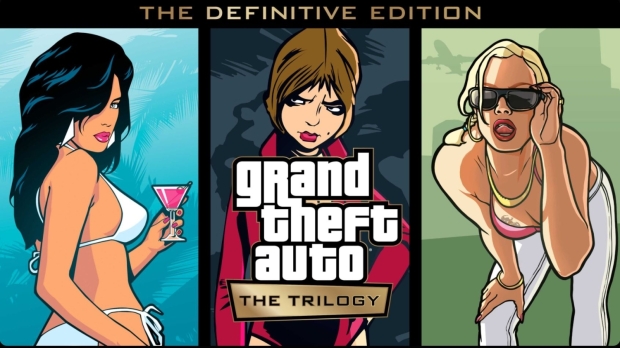 A bit ago Rockstar accidentally posted a support article that outlines some of the GTA remaster trilogy's upgrades. GTA III, GTA Vice City, and GTA San Andreas are all getting re-released in a new enhanced bundle for $59.99 (possibly $69.99 on PS5, Xbox Series X/S) and now we have some idea of what to expect.

According to the page, all of the games in the GTA trilogy remaster will feature high-definition textures (we're guessing 1080p), improved lighting effects and larger draw distances, and modernized targeting and control schemes straight out of GTA V.

PC specs were released too. Windows 10 is required to run the games:

There's also a discount offer for anyone who buys the trilogy on Rockstar's proprietary PC games launcher: