The new Grand Theft Auto trilogy remaster could be a full-priced $69.99 next-gen game on PS5 and Xbox Series X/S. 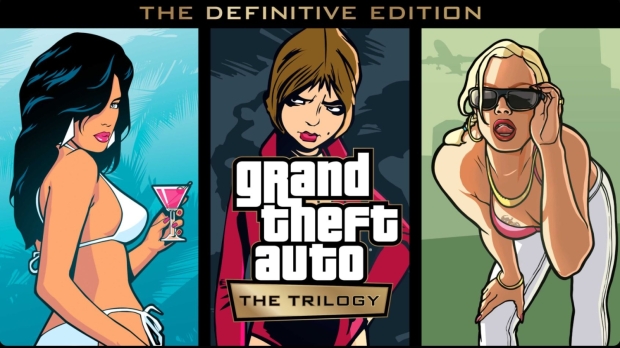 Grand Theft Auto Trilogy: The Definitive Edition has been listed for standard MSRP on Base.com's website, hinting Rockstar and Take-Two could be selling the anticipated remasters as a full-priced bundle. The retailer lists the collection for the following prices: 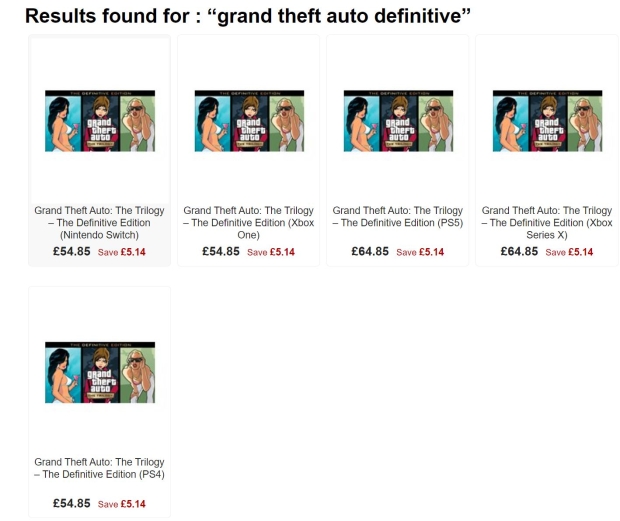 Rockstar has yet to announce pricing for the game, however sources say the collection should release next month so we should get an updated soon.

The developer promises the definitive edition will add improvements across GTA III, Vice City, and San Andreas with "across-the-board upgrades including graphical improvements and modern gameplay enhancements for all three titles, while still maintaining the classic look and feel of the originals."

Based on previous pricing cues from Take-Two Interactive, we have predicted the new Grand Theft Auto V re-release could summarily be priced at $69.99 on PS5 and Xbox Series X/S. Take-Two Interactive's 2K Games label were among the first to establish the new $10 price hike, and company CEO Strauss Zelnick has commented in favor of the new premium cost model.