Battlefield 2042 started off as a full-on battle royale game, inspired by the likes of Apex Legends and Call of Duty: Warzone according to Battlefield insider Tom Henderson.

In a new tweet, Henderson explains: "In other news, the theory that #Battlefield2042 started as a Battle Royale is true, although I'm not sure how far in development it was changed to a more "traditional" Battlefield. The inspiration from CoD was there, but Apex was a BIG inspiration".

Interesting. So, Battlefield 2042 started out as a battle royale game and was changed into a "traditional" Battlefield game when it was in development, but we don't know when that change happened. It was inspired by Warzone and Apex Legends, which explains some of those battle royale-inspired feels in Battlefield 2042. 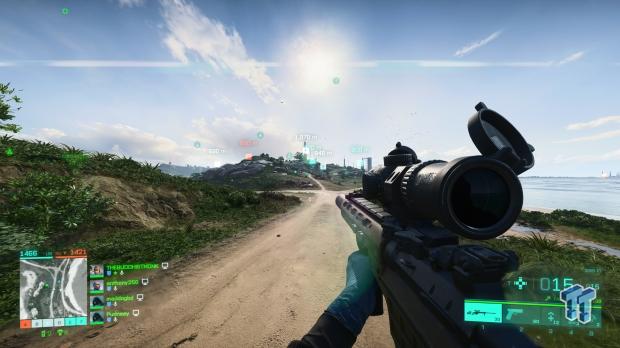 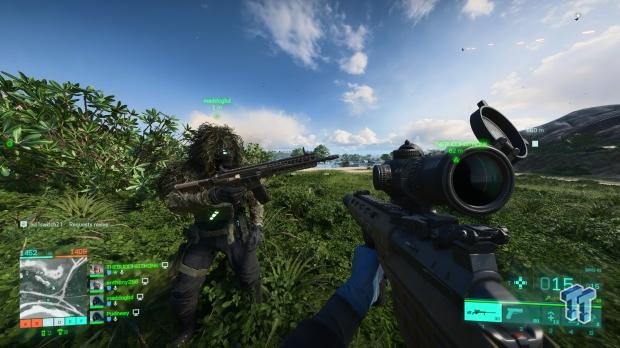 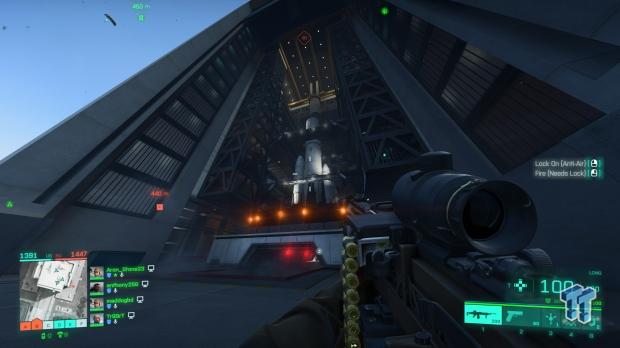 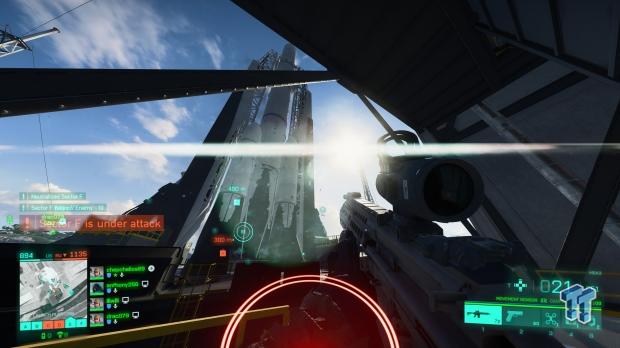 This situation reminds me of the huge tease of Battlefield 4 and it being made for, and around the PC -- and then it changed to consoles in the late state of development and you could feel that whiplash in the final release of BF4. I guess we'll have to wait and see, but I didn't feel like I was fully hooked during the Battlefield 2042 Open Beta.