AMD will have next-gen CPUs and motherboards supporting the new DDR5 memory standard by 2022, but it will be Intel that is first-to-market with DDR5. 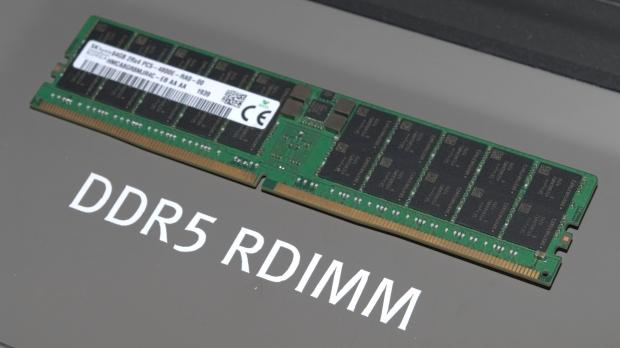 PCIe 5.0 won't be so much for gamers as we're not really pushing the boundaries of things now with PCIe 4.0 (and most gamers are still on PCIe 3.0 -- it's only X570 chipsets from AMD and Radeon RX 5000 series cards that support PCIe 4.0). But servers, datacenters, and supercomputers will embrace PCIe 5.0 bandwidth with their arms wide, wide open.