Sony's new PlayStation Now lineup is headlined by first-party exclusive The Last of Us Part II alongside a number of new titles. 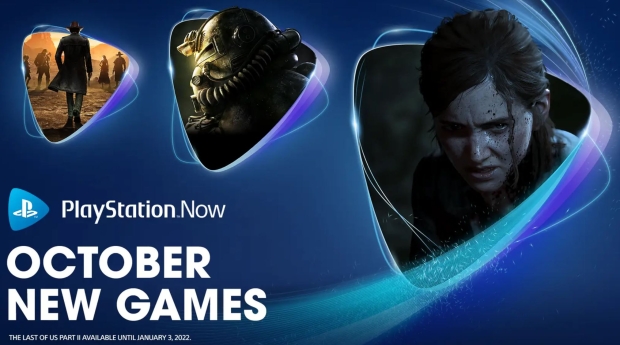 Gamers can now try The Last of Us Part II via Sony's game-streaming PS Now servers without any downloads or wait times. Naughty Dog's controversial and widely-praised PS4 game will be available on the service until January 2022, and is joined by a few other heavy-hitters like Fallout 76 and Final Fantasy VIII Remastered.