Intel's new Alder Lake CPU platform is about as close as it can be to me smelling that fresh silicon, with BIOSTAR now officially teasing its next-gen Z690-based motherboards. 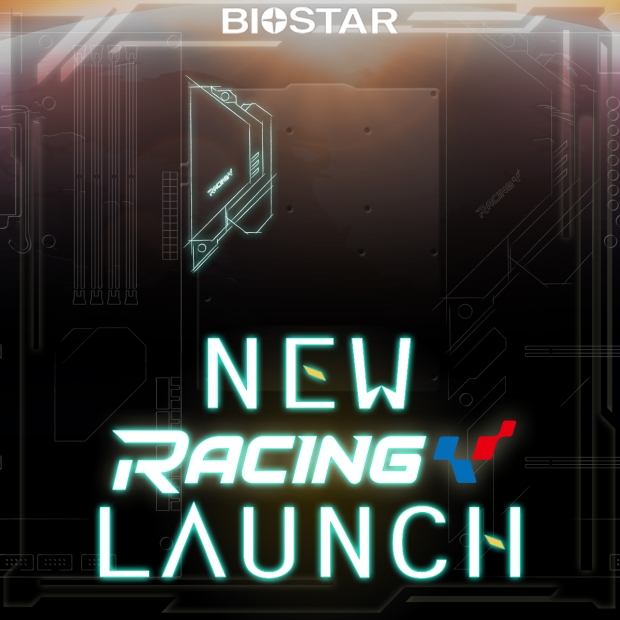 Here's the official tweet in question from BIOSTAR which is teasing its next-gen motherboards, of course without spoiling that they're based on the new 600-series chipset from Intel and ready for the next-gen Alder Lake family of CPUs. 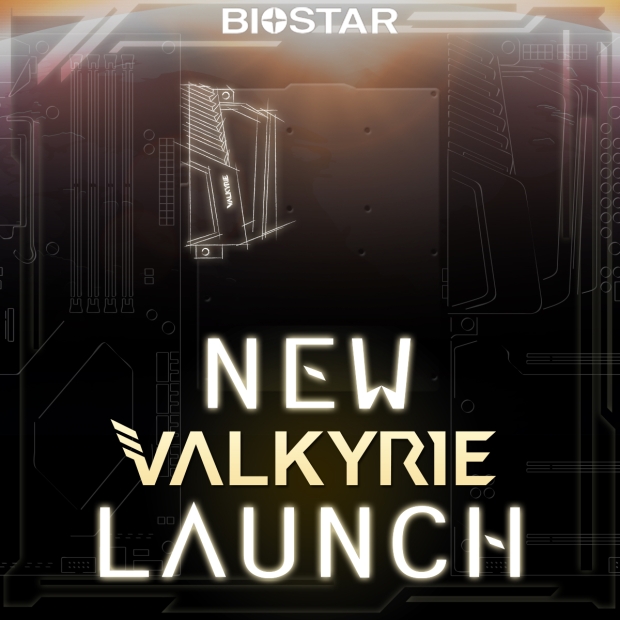