Like its major competitors EA, Activision, Take-Two and Ubisoft, Sony is also doubling-down on mobile gaming. 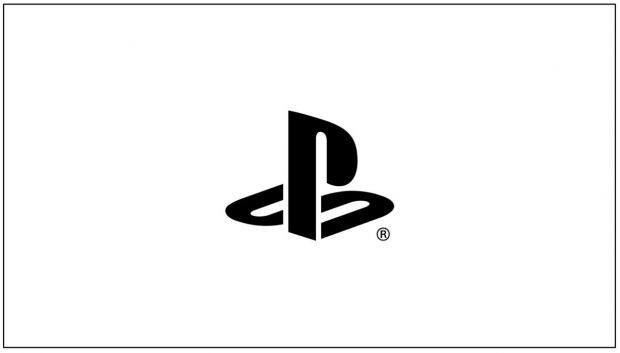 In a recent annual corporate meeting, Sony confirms it will make more mobile games based on PlayStation IP. The company wants to use mobile games to reach more users and grow its influence while also monetizing the smartphone gaming market. Sony has enjoyed big success in the mobile market with Fate/Grand Order, which has generated $4 billion in lifetime revenues.

"FGO has become a hit in China through our collaboration with Bilibili. We will continue to actively release mobile games based on anime-related IP around the world. And we will further focus on deploying PlayStationʼs proprietary IP to mobile as well."

Sony has ambitions of creating a cross-connected PlayStation ecosystem that binds PlayStation consoles and smartphones together with more social interactivity using mobile games, systems like Discord, and other services.

"One of the next big challenges for Sony is to make the PlayStation more social. Our efforts in the services, mobile and social arenas are crucial to expanding the world that Sony will fill with emotion, and that is especially the case for PlayStation," Sony Group CEO Kenichiro Yoshida said.

Sony Interactive Entertainment President Jim Ryan gives an idea of what to expect from this new mobile initiative, saying that the company will leverage over two decades' worth of franchises and characters to make new interactive experiences for smartphones and tablets.

"The content developed by PlayStation Studios these past 25 years has created a wealth of IP and provided PlayStation with immersive experiences that evoke emotions and bring players on a journey. We have been thinking about how players enjoy our content and have had some early success with experimenting with mobile games and apps to provide more choice to gamers,"Ryan said.

Ryan says that mobile isn't the only avenue to reach consumers. Sony is also investing into its new PlayStation Productions label that will produce TV shows and films based on wholly-owned PlayStation IPs. Sony is currently working on 10 such projects all in different stages of development including a new Uncharted film starring Spider-Man's Tom Holland, a TV show based on The Last of Us, a Twisted Metal TV show, and a new Ratchet and Clank production.

"Mobile is just one of the areas we are exploring to reach millions of gamers beyond our platforms. PlayStation has a huge catalog of diverse first-party IP that can transition to smartphone gaming and complement our AAA games or live service games.

"We are exploring the mobile market with some wonderful PlayStation franchises so please stay tuned.

"Through investments in IP, Group collaboration within Sony, investment in Social and Mobile, we are excited for the opportunity to continue to expand our community and welcome millions of new gamers to the PlayStation family."