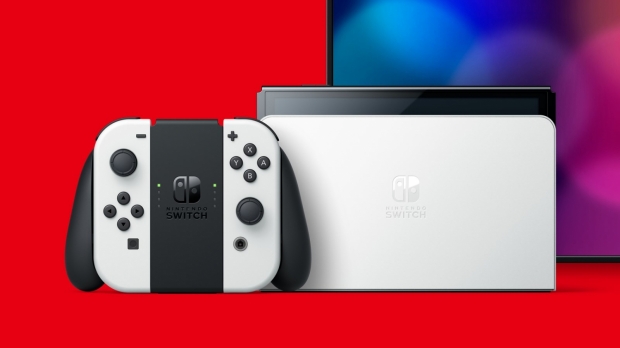 The new Switch OLED doesn't feature improved JoyCon controllers and are still susceptible to analog stick drift. The Switch OLED's JoyCon sticks are 100% exactly the same as those used in the 2017 and 2019 Switch revisions, as well as the Switch Lite handheld-only system. In 2019, two years after the Switch's launch, Nintendo addressed the JoyCon drift controversy by offering to repair affected controllers for free.

In fact, other than an improved 6.9-inch OLED panel with reduced bezels, the Switch OLED's internal specifications are the same as the other models too. There's no CPU or GPU upgrades or 4K gaming support. It still uses the same Tegra X1 processor with a 4,310mAh battery.

The dock is a different story. The Switch OLED's dock actually gets firmware updates and features a built-in LAN port that replaces the USB 3.0 port within the dock.

The new Switch OLED model will launch on October 8 for $349.