Nintendo announced a new Switch model today, but it's not the fancy high-end 4K Switch that gamers expected. 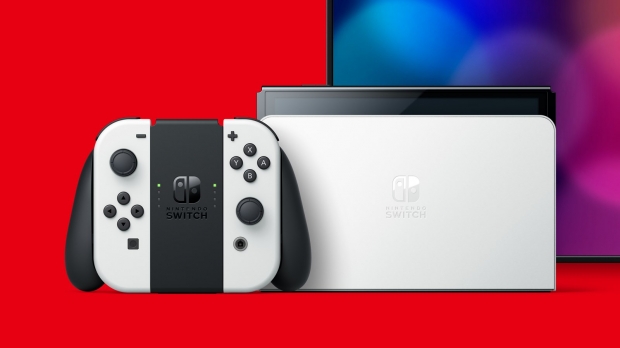 The new Switch OLED isn't a next-gen system that pushes Nintendo into a new era of 4K gaming. Instead, it's a quality-of-life upgrade to the existing Switch models and doesn't have any internal hardware upgrades.

As we outlined previously, it's highly likely that the Switch OLED uses the same 16nm Tegra X1+ SoC as the Switch Lite and Switch 2019 revision. The console's specifications page mentions 1080p 60FPS being the max performance target and there's no listing of 4K output or UHD resolution anywhere.

So what sets the Switch OLED apart?

That's about it. Everything else is the same; same games, same peripherals, same chip, same battery.