Elon Musk is no stranger to making waves in the cryptocurrency market, and now the SpaceX and Tesla CEO is at again.

On September 13, Elon Musk shared to his personal Twitter account an image of his new pet, a very small Shiba Inu puppy. Musk stated in the post that "Floki has arrived", causing some cryptocurrency coins to have major spikes in value. The Floki Inu coin saw massive gains and other alternative coins with similar naming schemes such as Floki Shiba and Super Floki.

Both Floki Shiba and Super Floki saw a 150% rise in value. Musk has previously voiced his support for the most famous Shiba Inu cryptocurrency, Shiba Inu Doge. Musk has even gone as far to say to that Dogecoin could one day become Earth's main currency. "But fate loves irony... The most entertaining outcome is often the most likely and arguably the most entertaining outcome, and [the] most ironic outcome would be that Dogecoin becomes the currency of Earth in the future", said Musk earlier this year. 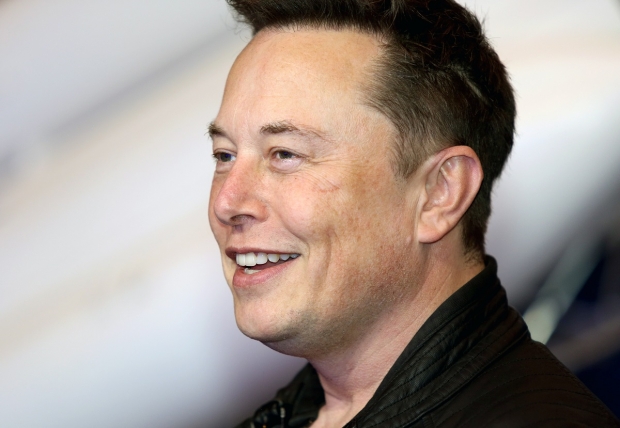