In some new advertising for Japan, Google launched a new campaign announcing their own original chips. The new original chips were made with a "crispy finish" and were "made by 100% Google", made with 5 different flavors that are all dipped in that "Googley Salty Flavor". Righty-o.

Google explains: "Prior to the launch of Google's first smartphone equipped with genuine chips, we have prepared "genuine chips" that allow you to experience its appeal as soon as possible".

"A genuine chip manufactured entirely in-house for the new Google Pixel 6. Flying chips that let you enjoy its charm quickly. Made by 100% Google, it has a crispy finish. You should definitely enjoy the deliciousness of freshly made Hokuhoku". 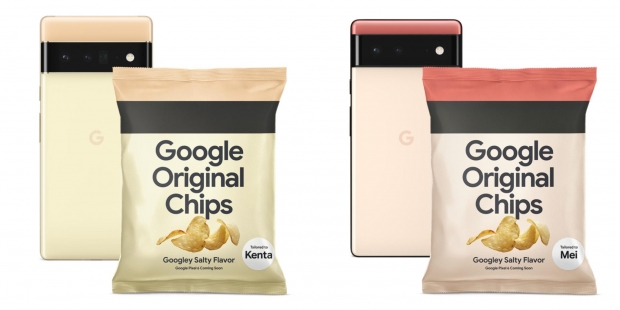 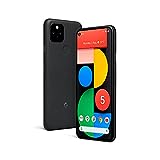