Google will unveil its next-gen Pixel 6 smartphones later this year, with 9to5Google reporting that the new Pixel 6 will be one of the first devices running on Google's own in-house "GA101" Whitechapel chip. 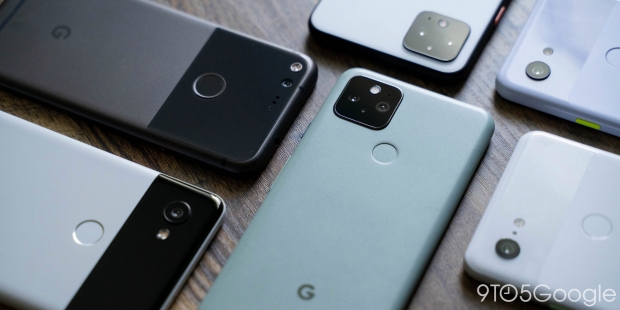 The new Whitechapel chip has been rumored since early 2020 and would see Google building and using its own in-house SoCs to power their Pixel smartphones and Chromebooks. This is similar to how Apple uses its own chips inside of the iPhone and Mac and Samsung splits its Galaxy smartphones with some of them running the in-house Exynos chip while the others use a Snapdragon chip from Qualcomm.

9to5Google reports that we could see the first Whitechapel-powered smartphone with the release of Google's next-gen Pixel 6 family of handsets, with "GS101" possibly standing for "Google Silicon". Another tip is Whitechapel is "used in connection" with the codename Slider that 9to5Google found in the Google Camera app.

The site reports "From what we can piece together, we believe that Slider is a shared platform for the first Whitechapel SoC while other projects connected to Slider are connected to Samsung with references to their in-house Exynos chip. 9to5Google adds: "From the references, it seems that Whitechapel is being developed with Samsung Semiconductor's system large-scale integration (SLSI) division, meaning the Google chips will have some commonalities with Samsung Exynos, including software components".

We should see whether the rumors that Google will use its own in-house Whitechapel chip in the new Pixel 6 smartphones when they're revealed later this year.