Google has just teased its next-gen Pixel 6 family of smartphones, where we don't know much about the new smartphones themselves but more so the new Tensor SoC inside of the Pixel 6 and Pixel 6 Pro smartphones. 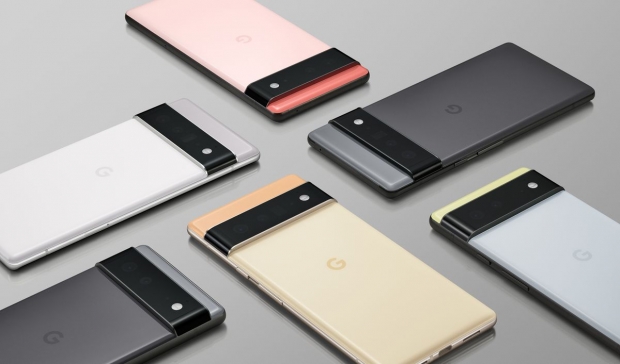 Google's next-gen flagship Pixel 6 Pro smartphone sounds delicious: a 6.7-inch QHD+ display with a super-smooth 120Hz refresh rate. The display is curved at the edges, has 3 cameras on the back with a new wide-angle main sensor, an ultrawide and 4X optical-zoom folded telephoto lens. 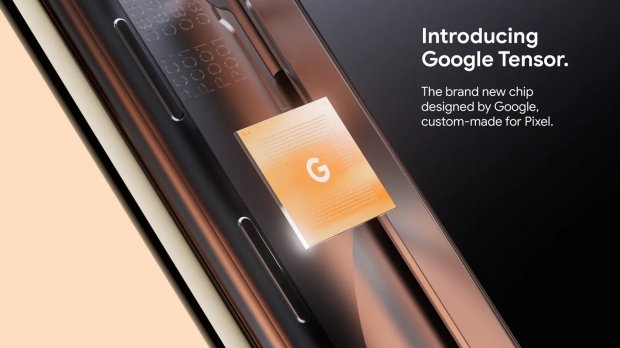 The normal Pixel 6 has a smaller 6.4-inch FHD+ display and 90Hz refresh, with a totally flat display (no curves at the edges like the Pro) and doesn't have the telephoto lens. Both of Google's new Pixel 6 smartphones will have their in-house Tensor SoC and Titan M2 security processor as well as an in-display fingerprint sensor.