Halo 5's mention in a GeForce Now database leads fans to believe the game is coming to PC, but 343i says otherwise. 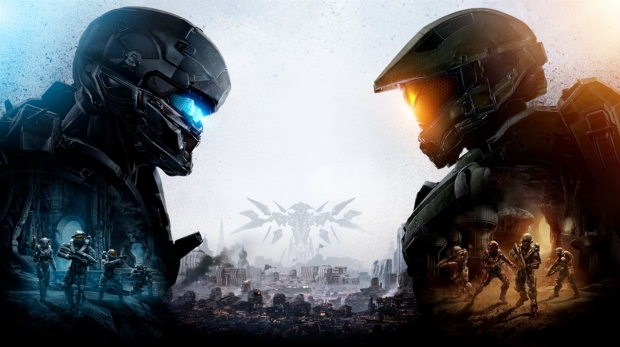 Halo 5: Guardians was recently mentioned three times in a huge GeForce Now database leak of over 5,000 games and apps, but 343 Industries says it still has no plans to bring Halo 5 to PC. Right now 343 Industries is totally focused on Halo: Infinite's development.

"Maybe this was for H5:Forge but I can confirm there are no plans to bring H5 to PC. We know there's some demand for it, but as we've stated before, not in the cards as the studio is fully focused on Infinite and MCC. Will never say never, but nothing underway currently," 343i Community Manager Brian Jarrard said on Twitter.

This is the third time the developer has re-confirmed Halo 5 won't come to the platform, first at E3 2016 and then again in 2018 after a box art change fueled speculation.

Halo: Infinite will release December 8 with both free-to-play multiplayer and a $59.99 campaign mode.