Intrepid coder Ighor July was able to load up the full GeForce Now catalog with 18,000+ games, which reportedly include listings for a ton of unannounced and unreleased sequels like Titanfall 3, Crysis 4, Kingdom Hearts IV and many more.

GeForce Now database listings may have outed some of gaming's biggest upcoming titles. The contents of the database was uploaded to a GitHub repository and shows surprising games including Titanfall 3, Crysis 4, Half-Life 2 Remastered, Kingdom Hearts IV, Final Fantasy 9 Remastered, and even the GTA remastered trilogy. The titles are listed as games but they don't have Steam app ids, which is to be expected because they haven't been released yet.

The source of the info is a coder named Ighor July who was able to gain access to the full GeForce Now library, which also had direct listings for upcoming PlayStation exclusives like God of War (2018) and even a New Super Mario Bros Wii game (which Nintendo brought to the Shield TV exclusively for China).

The following is a collection of the unannounced projects listed in the supposed database. There are 5,751 games and apps that aren't currently on Steam yet. These may not be real, and if they are real, the games may have been cancelled, delayed, or put in stasis:

There's also mention of PS4 and PS5 exclusives too: 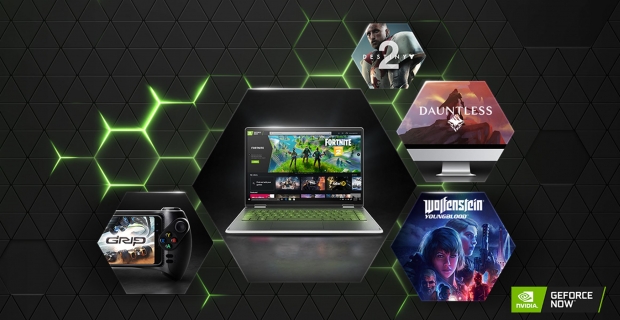