Intel is coming back into the graphics card business with so much hype that if they failed to deliver at this point, it would be embarrassing -- given how badly it has been struggling to combat AMD with its Zen moment and the launch of the Ryzen CPU family.

We know that Intel's new Xe GPU architecture will power the ARC Alchemist Xe-HPG graphics card when it launches in 2022, but now Intel CEO Pat Gelsinger said that the company would be fighting against NVIDIA in a big way, with Gelsinger providing the juicy statement during an interview with Pierre Ferragu.

Ferragu asked if there would be a "Zen moment for Intel" to which Gelsinger replied:

"We have a number of things going on over here[...] We are rolling out the heterogenous architecture that is part of Alder Lake where we have big and little cores, you know AMD only has one. We'll have a higher performance and a more energy-efficient version of the core, pretty compelling, we'll lay out our major vector enhancement stuff, we have our GPU architecture where we are gonna start being in a position to really put pressure on NVIDIA for the first time ever"

Gelsinger added: "And we are laying out our IPU architecture when we get to our smart NICs and smart networking fabrics so three major architectural announcements this week that we think are pretty Zen-like".

"And trust me, we have a few that are still cooking back in the labs that we are going to look forward to talking to people about that we think are a pretty dramatic step forward and well beyond anything that was talked about yet and some that might not be talked about for a couple of years but innovation, you know the geek is back".

Gelsinger commented about AMD as well, saying that when it comes to Intel remaining the number one client in the world that "We just say about the AMD threat, you know we got to do better products, period! So we gonna build better products and they had a period we haven't executed well. We're gonna execute, execute, execute!" 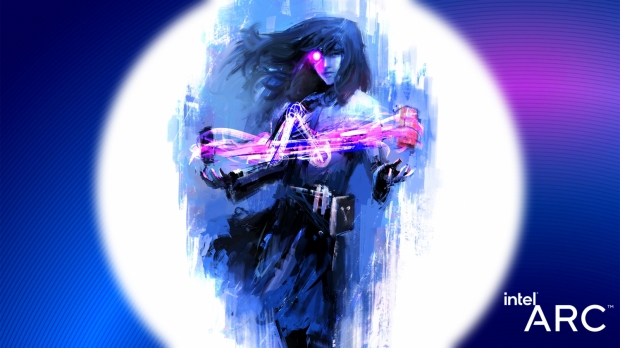