With the increased threat from Intel in the form of their upcoming Xe-based ARC Alchemist gaming graphics cards, and AMD's upcoming RDNA 3-powered Radeon RX 7000 series GPUs... rumor has it NVIDIA is moving their next-gen Ada Lovelace GPU from Samsung to TSMC. 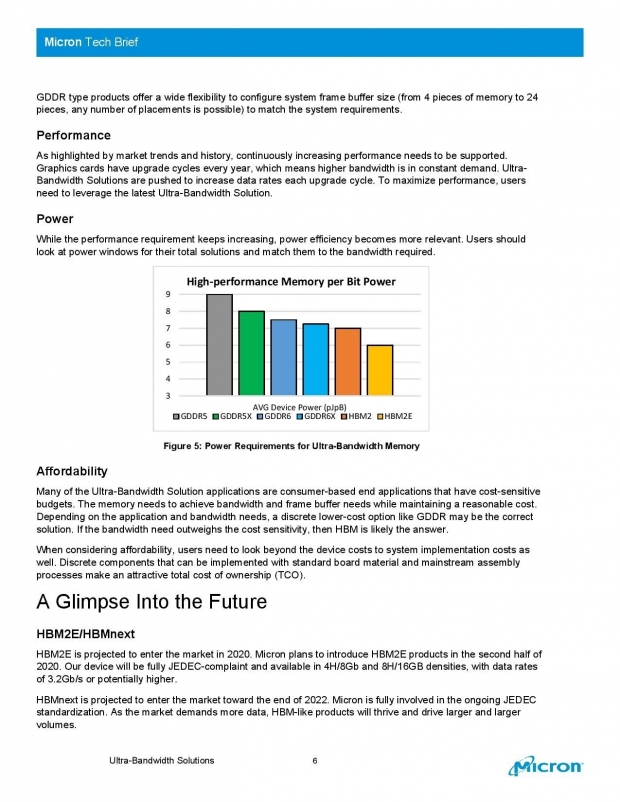