The latest rumor for NVIDIA is that they will be refreshing their Ampere GPU range with the GeForce RTX 30 SUPER series GPUs for both desktop and laptops.

What we should expect to see from NVIDIA in the new GeForce RTX 30 SUPER series GPUs is increased CUDA cores, higher GPU clock speeds, and possibly more VRAM. We could expect models with 8-20GB of VRAM, and most likely a boost in memory width which will provide much more memory bandwidth.

I would dare say that every single GeForce RTX 30 SUPER series GPU that comes out is part of the new crypto-gimped Lite Hash Rate (LHR) series.

We should probably hear more about the new GeForce RTX 30 SUPER series GPUs over the coming months. 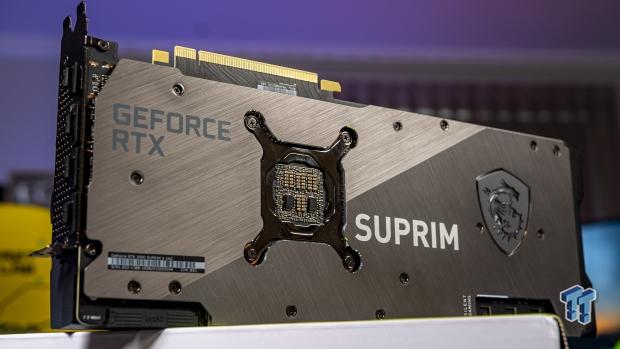