What a way to experience the weekend -- super juicy GPU rumors of NVIDIA and AMD's next-gen Ada Lovelace, Hopper, and RDNA 3 architectures. We have some more news on NVIDIA... big news...

According to leaker Kopite7kimi, NVIDIA can't reach a point with its monolithic design on Ada Lovelace to beat AMD's next-gen RDNA 3 architecture then the company will deploy the Hopper GPU architecture. We could see the flagship GH202-based GPU powering the next-gen GeForce RTX 4080, RTX 4080 Ti, or RTX 4090.

This would be above the AD102 GPU, which is the Ada Lovelace architecture -- expected to power the GeForce RTX 40 series. NVIDIA's next-gen Ada Lovelace GPU architecture was recently rumored to be powering Nintendo's next-gen Super Switch console, but we'll have to wait and see for that in the coming months and more so into 2022. 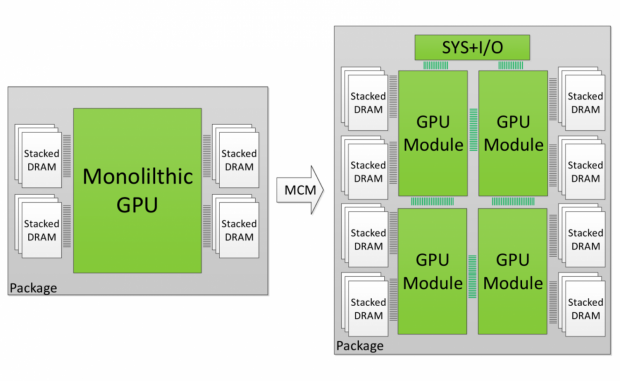 First off if you don't know what I'm talking about above with the "monolithic" GPU... that's a monolithic -- as in single, large GPU. This is versus the Multi-Chip Module (MCM) design that NVIDIA's new Hopper GPU architecture will use, similar to AMD's chiplet technology inside of their Zen CPU architecture (Ryzen, Threadripper, EPYC).

AMD is gearing up for a huge improvement with its next-gen RDNA 3 architecture, so much so that AMD might win in rasterization performance. If this is the case, then NVIDIA might need to dump Hopper out into the market if the monolithic approach with Ada Lovelace isn't good enough.

The next 12-18 months (and beyond) in the GPU market are going to be real fun, and we're not even talking about Intel entering the game.