NVIDIA's next-gen GPU architecture was meant to be the new Hopper GPU which was expected to be a monster multi-chip module (MCM) GPU. Think of how AMD's new Zen CPUs are built from smaller chiplets, an MCM-based GPU would be very similar -- lots of small GPUs working together as one big beast. 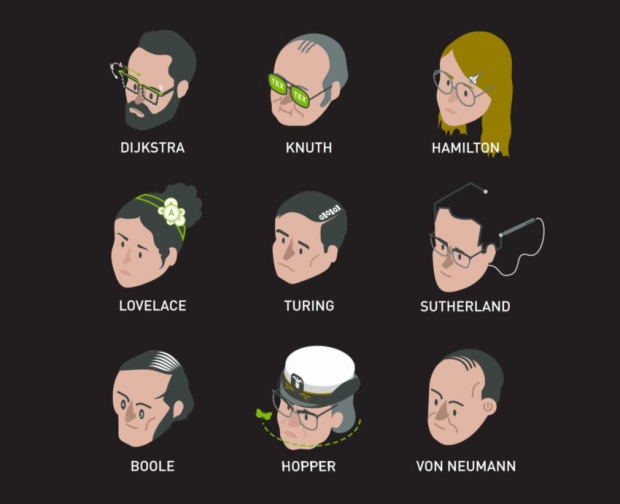 But new rumors suggest NVIDIA has delayed its new Hopper GPU architecture, which was expected to pop its head up in 2021 sometime on the new 5nm node. But it seems that the new GPU architecture coming from NVIDIA will be code named Lovelace, after British mathematician Ada Lovelace.

We don't know which company NVIDIA will make its new 5nm GPUs on, but it have a choice between Samsung and TSMC when the time comes to start making 5nm GPUs. We also don't know if the Lovelace GPU architecture will find its way into gaming cards -- Hopper and Lovelace could be HPC GPUs for all we know.

2021 should see a light shined over these darker GPU rumors and we'll have a better idea of what to expect from NVIDIA and its now beefed up battle with AMD and soon, Intel in 2021.