A post from voice actor Dave Jackson kicks off speculation of a new Grand Theft Auto 6 character, but the reality may be disappointing. 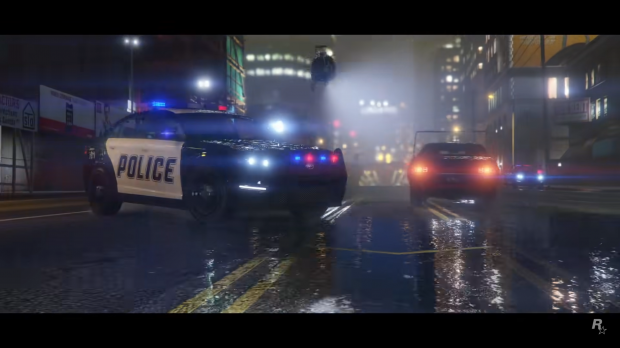 Gamers think Captain McClane might be an NPC in Grand Theft Auto 6, and while that's possible considering GTA 6 is probably set in Vice City, it's more likely that Jackson's character will be included in a GTA Online expansion.

"I haven't been informed of that yet. They are producing a trailer for it so I hope it's GTA 6. If not, perhaps they'll keep me in mind for it when it eventually comes out. They seem to really like my voice for some reason so ya never know!" Jackson commented on Facebook.

It's worth mentioning that Rockstar Games does make trailers for GTA Online content and considering we probably won't see GTA 6 for a while, it's likely this is just for a GTA Online update.

Then again game studios do start recording voice overs very early on to use in games that are years away from release.