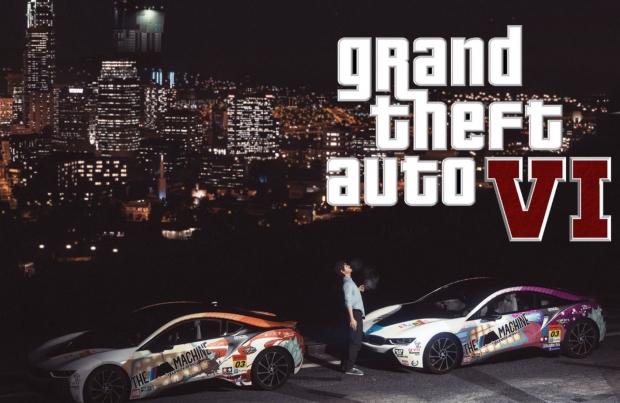 There's always tons of GTA 6 rumors floating around, and while specific details remain unknown, tidbits from trusted sources like Bloomberg's Jason Schreier have surfaced. According to Schreier, the recent GTA 6 info from Tom Henderson matches up with what internal sources have said.

Schreier says that GTA 6 should feature an evolving in-game map that gets updated over time, as per his Kotaku report from April 2020. Back then, as the pandemic was starting to ramp up, one of Rockstar's plans to alleviate crunch was to release a relatively smaller in-game world that would expand with updates, DLC, and expansions.

Henderson specifically mentions GTA Online's map would expand with updates, and it's possible both singleplayer and online modes will instead grow larger over time. This is an extremely demanding technical undertaking though, but the idea is to spread out the stresses of GTA development across a longer period of time. Instead of condensing half a decade's work into one city, Rockstar developers could theoretically take their time and plan out the game's expansion through a series of updates.

The exact details on how this will work are unknown.

In our own assessment, we predicted that GTA V's next-gen version of GTA Online could link up with GTA 6's online mode to form a cohesive, cross-game experience that's monetized across two titles.

Henderson also reiterated that Grand Theft Auto 6 may not be ready until 2025. Schreier agrees that the game is in early development--which again is something that was mentioned in the report from 2020.

Based on the massive earnings spike that Take-Two expects in the coming years, we recently predicted GTA 6 could release in Take-Two's FY2024 timeline, which ends in March 2024.

Remember that nothing with GTA 6 is set in stone. Things change all the time in the games industry and what's going on now might not be what actually ships in the final game. Rockstar is known for multi-year development and delays in the best of times, and the pandemic has significantly impacting games development.

While some GTA 6 rumors may be true, other rumors like Project Americas are totally fake.