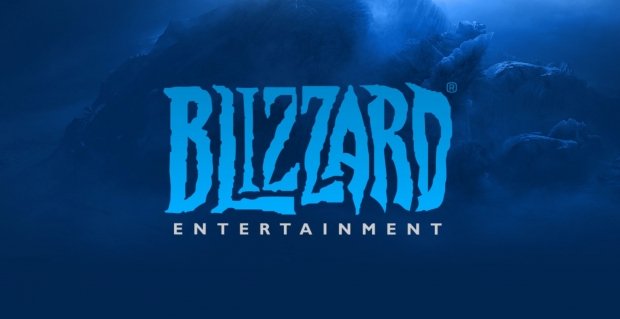 Right now Blizzard is caught in a storm of misconduct allegations that stretch back for decades. Multiple reports accuse Blizzard of a "frat boy culture" where women employees are subject to discrimination, sexual misconduct, and harassment. Blizzard workers are sharing their stories en masse, and employees have responded with walk out strikes and collective demands for change. Company stock has dropped to $79.61 per share, its lowest point in the past six months.

Although Blizzard harassment was quietly happening behind the scenes, many key executives have left the company over recent years, including co-founder Mike Morhaime in 2019. Shortly after Morhaime left, J. Allen Brack, a seasoned Blizzard veteran, took over as president.

Now Brack is leaving and Blizzard will be helmed by two people: ex-Xbox executive Mike Ybarra and Jen Oneal, who spend 18 years with Blizzard and previously ran Vicarious Visions.

"I am pleased to announce that, effective immediately, Jen Oneal and Mike Ybarra have been appointed co-leaders of Blizzard. Jen and Mike will share responsibility for development and operational accountability for the company," Activision-Blizzard Chief Operating Officer Daniel Alegre.

"With Jen and Mike assuming their new roles, J. Allen Brack is leaving the company to pursue new opportunities."