Blizzard employees continue with their walkout plans in protest to recent abuse allegations against the billion-dollar games-maker. 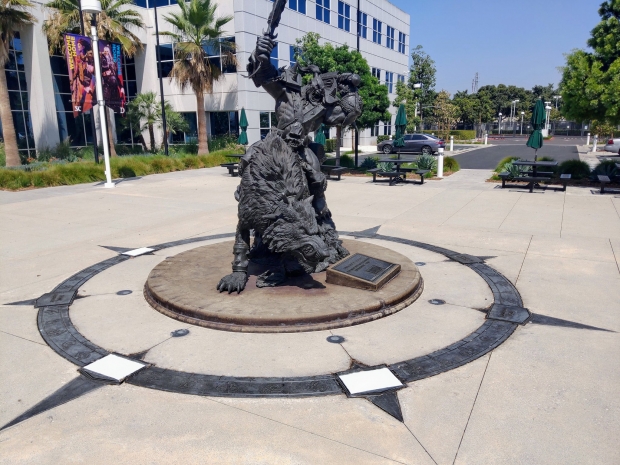 Today Blizzard workers announced they had planned to commence a walk-out strike at the company's Irvine campus at 10AM PST. The strike is ongoing, and dozens of supporters have shown up with signs and positive messages to encourage developers.

Earlier this morning strike organizers sent a message to Axios reporter Megan Farokhmanesh detailing their demands and confirming the walkout. The response comes after Activision-Blizzard CEO Robert Kotick issued an official statement on the abuse allegations.

Employees have also taped over Blizzard's core values and ethos inscribed underneath a central statue: "Lead Responsibly", "Every Voice Matters", and "Play Nice, Play Fair" have been covered up.

Information on the walkout is scattered but all posts are being marked with the #ActiBlizzWalkout hashtag on Twitter.