We've been hearing very positive news on NVIDIA's next-gen Ada Lovelace GPU architecture, with the last news in the last 24 hours or so teasing that the new GPU will use 400-500W of power and be 100%+ faster than the GeForce RTX 3090.

A new rumor from Ulysses teases that NVIDIA's new Ada Lovelace GPU will offer the same generational performance jump that we experienced from Maxwell to Pascal, which was fantastic. We all remember how good the GeForce GTX 980 Ti was, but the GeForce GTX 1080 Ti was a true generational leap.

In between now and then we should expect NVIDIA to unleash a "SUPER" refresh of its current Ampere-based GeForce RTX 30 series graphics cards. That should happen later this year, or early 2022 before the big launch of Ada Lovelace and the new GeForce RTX 40 series GPUs in the second half of 2022. 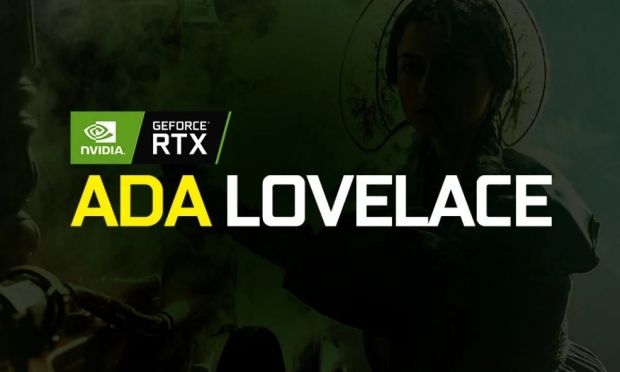