Tesla and SpaceX CEO Elon Musk has fired off two cryptocurrency-related memes, some of which are directed towards Dogecoin holders.

Elon Musk must have recently watched or re-watched The Matrix as the billionaire CEO has posted two Matrix-themed memes to his personal Twitter account. One of the memes, seen above, is directed towards Dogecoin holders, and it shows Neo from the Matrix asking a Shiba Inu-Morpheus if it's possible to make "a lot of money with Dogecoin?".

The Shiba Inu-Morpheus replies to Neo and says, "No, Neo. I'm trying to tell you that Dogecoin is money". In other cryptocurrency news, Musk recently appeared at The B Word conference, where he said that Tesla is likely to accept Bitcoin as payment for its electric vehicles again, but there is a catch. Read more on that story here. As for SpaceX, NASA has just tapped Musk's space company to launch NASA's most recent alien-hunting mission, more on that here. 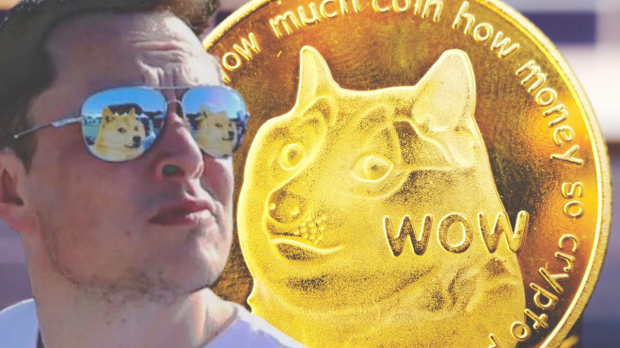