Tesla CEO Elon Musk has discussed if Tesla will ever accept Bitcoin as a form of payment for its electric vehicles. 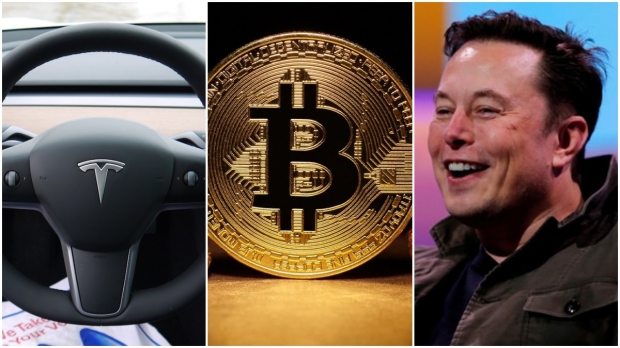 Musk appeared at a cryptocurrency conference organized by Twitter CEO Jack Dorsey, where he answered questions regarding cryptocurrency and Bitcoin. Musk was asked if Tesla would accept Bitcoin as payment for its vehicles, to which Musk said that if Bitcoin's renewable energy usage was at 50% of above, then Tesla "will most likely resume accepting Bitcoin".

Here's what Musk said, "It looks like bitcoin is shifting a lot more toward renewables and a bunch of heavy-duty coal plants that were being used...have been shut down, especially in China." Not long ago, Beijing started its crackdown on Bitcoin mining, which caused Bitcoin miners to flee to the United States to resume production with renewable energy in mind.