For years DICE L.A. has been a support studio for the Battlefield franchise. Now they've rebranded into their own studio and are working on a new game. 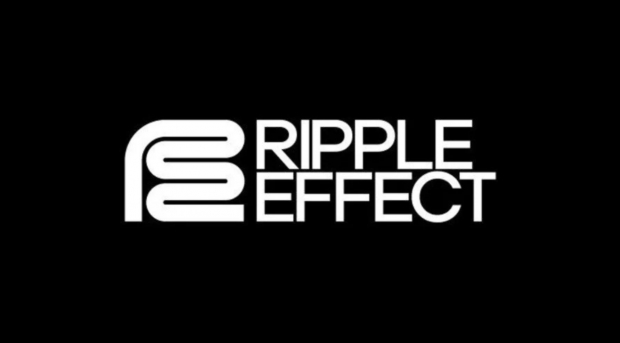 Today is a big deal for EA's Los Angeles-based team. DICE L.A. is now called Ripple Effect Studios, and has been officially recognized as its own studio. Respawn's Vince Zampella will co-lead the studio alongside GM Christian Grass. "We're currently working on a player-inspired experience for Battlefield 2042 and starting work on a yet-to-be announced project," the studio said.

The news comes over a year after EA confirmed DICE L.A. would eventually turn into an original team. Ripple Effect's current project, Battlefield 2042's third mysterious mode that's rumored to be a hub for classic maps and gametypes, will be revealed on July 22. The studio is also working on a new original game set in an unannounced IP.

Ripple Effect will be at EA's future of FPS games event tomorrow at 1PM EST.

"I think under Vince's leadership the expectation is to have them work on and create a game on their own," EA chief studios officer Laura Miele told the L.A. Times in January 2020.

Ripple Effect's close proximity to the DICE team will prove to be invaluable as they utilize their skills in the new next-gen Frostbite engine.