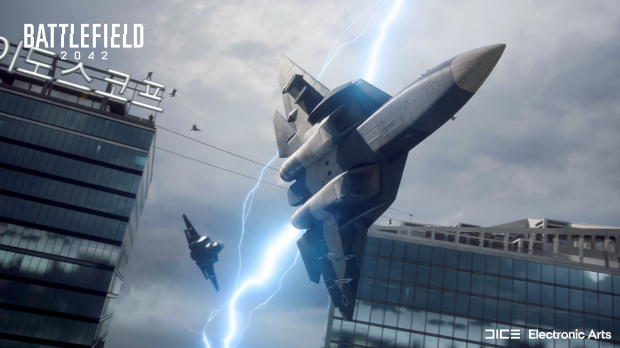 EA's first pre-show event will focus on the future of first-person shooters, and it's pretty obvious that Apex Legends and Battlefield 2042 will be the stars of this one. Before you get too excited, PR has confirmed that these shows will be more like panels, so expect DICE and Respawn developers to discuss Battlefield 2042 and Apex Legends details in a format similar to the recent Twitch stream.

"The Series kicks off with an extensive discussion of two of our most exciting shooters: Apex Legends and the just-revealed Battlefield 2042.

"For the Spotlight, DICE's General Manager Oskar Gabrielson and DICE LA's General Manager Christian Grass, and Respawn's Founder and Group GM Vince Zampella and Chad Grenier, Apex Game Director, will join host Stella Chung of IGN to discuss the Battlefield 2042 reveal, what to expect to see from both games on July 22nd as well as the future of FPS games as a whole."

Check below for the full show schedule: