TSMC is in the final stages of the business side of things with its upcoming US chip facilities, with the latest reports stating that contracts for clean room supplies teases that we're not far from TSMC's new US-based fab construction beginning. 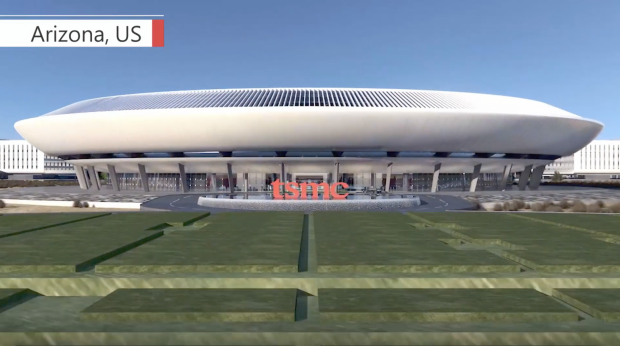 The new US-based fabs are being built in Arizona, with Taiwan Semiconductor Manufacturing Company (TSMC) joining Intel in the state of Arizona and making some of the world's best chips. Clean room supplies are required right as you're going to -- drum roll please -- need a clean room.

A clean room is the central part of a fab -- a place that has absolutely zero dust, because a single tiny speck of dust can ruin a microcircuit -- and a microcircuit has nanoscale features that are smaller than dust. So dust in a clean room, is a very big deal. Getting to the clean room stage means we're close to TSMC kicking things off in the US with its fabrication plant.

Not only is the clean room close to being prepared, but TSMC suppliers are reportedly finalizing their contracts by the end of the month.