TSMC is reportedly expanding its plans of building facilities on US soil, with its planned Arizona fab plant most likely being joined by even more new facilities in the US according to the latest rumors. 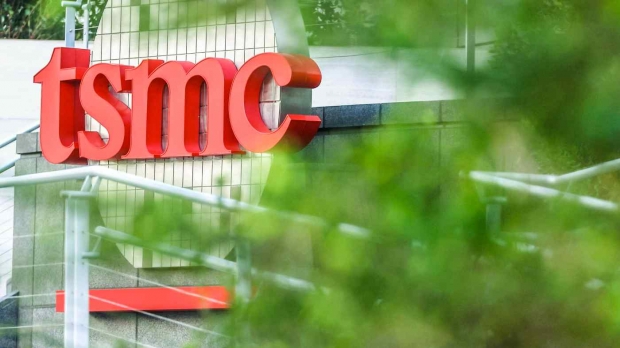 The new information is coming from Nikkei Asia which says its sources tease that TSMC (Taiwan Semiconductor Manufacturing Company) will construct new chip packaging facilities on US soil as well, a required part (chip packaging) of any tech product.

TSMC's new facility in Arizona is expected to be operational by 2024, where it will be capable of making 100,000 wafers each month -- this new US-based facility will be churning out next-gen 5nm chips Made in the USA.

One of the sources told Nikkei Asia: "The most certain part is the initial capacity of 20,000 wafers per month. TSMC surely has further expansion blueprints. The company is cautious not to make commitments too early as there are a lot of uncertainties that need to be taken into consideration, including geopolitical factors".

Didn't think that was a reality? The geopolitical factors between TSMC + the US + China + Silicon Valley are very real. China could take Taiwan by force and the entire world would be at the mercy of China, as TSMC makes the world's most advanced silicon.

See. That threat is very real... and it is a gigantic driving force behind the $200B+ invested into US-based chip manufacturing, and TSMC's newly-expanded (at least rumored, but it makes sense) presence in the United States is only going to be a good thing for the US, and the world.

Taiwan on the other hand, as reliance is shifted away from it in the coming years... we'll have to keep an eye on that situation.